Why synthetic fibres despite growing in popularity is still considered pretty bad? 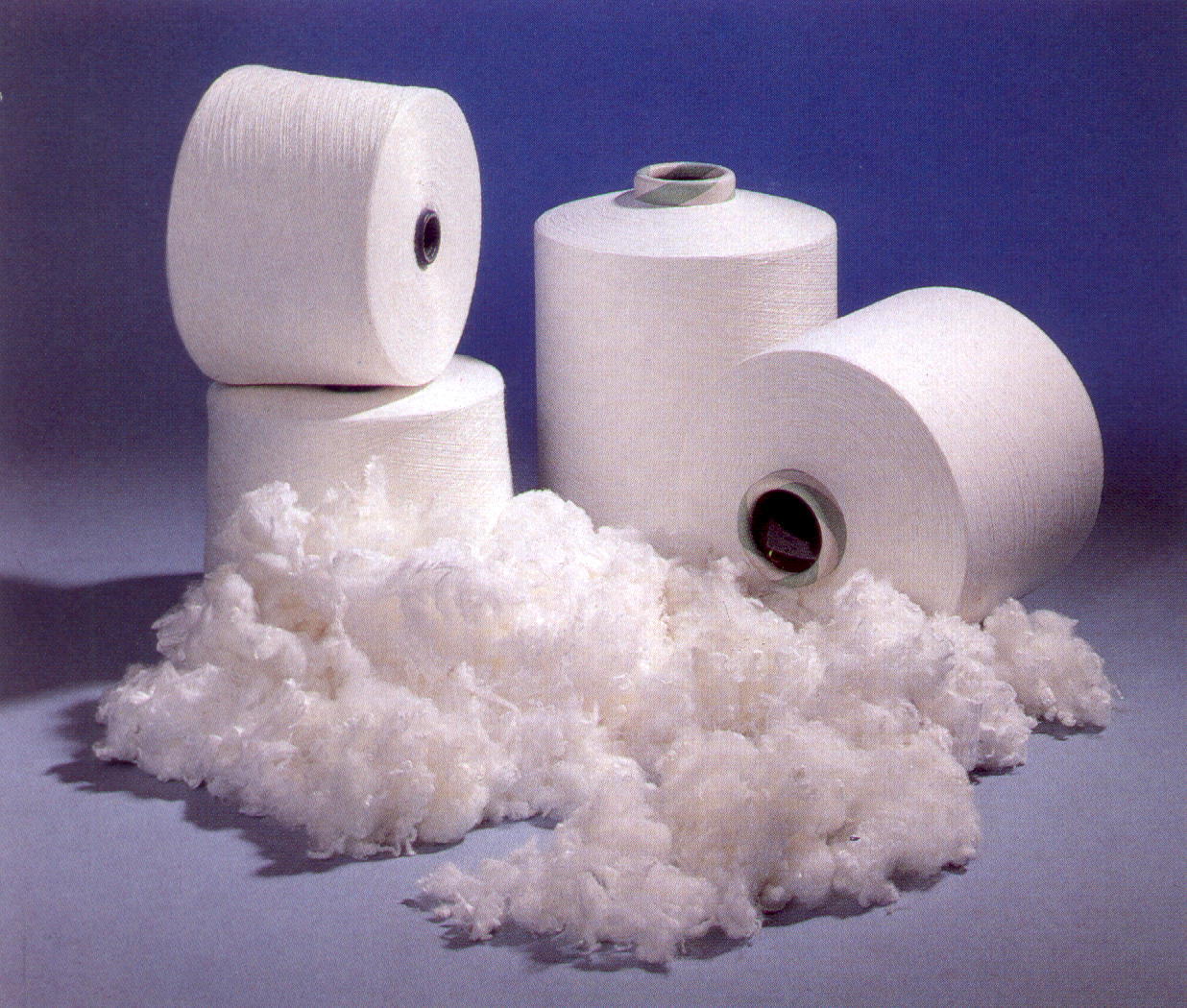 There was a time when fabrics made from natural fibres were the most preferred fabric by China clothing manufacturers, but now it is not the same. Ever since synthetic or manmade fibres were developed, the usage of synthetic fibres in making clothes have only increased. It is not without reason, here are some reasons for it.

Many clothing manufacturers in China, various garments industry in India, Vietnam and other countries are opting for synthetic fibres because it is pretty cheap to make as well as procure when compared to natural fibres.

I am sure everyone likes their clothing to have a different type of colours, but little does anyone know that dyeing natural fibres are pretty difficult. Synthetic fibres, on the other hand, are very easy to dye and they can be dyed in a lot of different colours.

Natural fibres still have a lot of amazing properties, which the synthetic fibres don’t have. But new advancement in fibre technologies has led to bridge this gap, artificial silk, lyocell, neoprene are some examples of it.

Though synthetic fibres are low cost and easy to make, they are made from petroleum and needs to be processed a lot before they can be spun into a yarn. But it’s not the main reason, the biggest reason why synthetic fibres despite its various benefits are not widely promoted because it is long-lasting, I mean pretty long and not in a good way. Garments created from synthetic fibres start to decompose only after 30 years and that too if it is kept in a landfill or in some similar conditions. They are made from plastic and other such substances which are pretty bad for the environment. This is the most notable difference between synthetic fibre and natural fibre.

The recently discovered source of pollution in water is known as microplastics, which has been detected as far as the Arctic ocean, these microplastics mainly originates from the clothes made from synthetic fibres and plastic bottles. Not many people are concerned about it, but there are even less who know about it, because its effects are not completely known, but there is no doubt that it will take a long time to decompose.