Have you ever wondered where your clothes are manufactured? If you are thinking US, Canada or something like that, then get ready to be surprised. Most of the clothes are manufactured in Asian countries like China, India, Vietnam, Bangladesh etc. Though China remains the undisputed winner, Bangladesh is also doing pretty good. Garments industry in Bangladesh has witnessed a boom in the past decade. According to WTO, Bangladesh’s share of the global apparel market in 2017 was 6.46% next only to China. 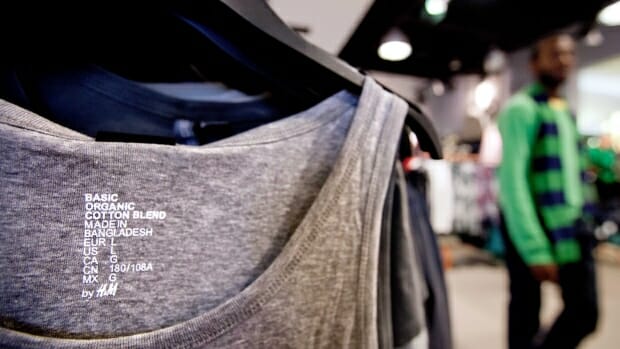 Much of this can be owed to the Government, and Bangladesh Garment Manufacturers and Exporters Association [BGMEA], a trade body that represents export-oriented garment manufacturers and garment exporters in the country. It was created in 1977 to protect and promote the interests of Bangladesh and its members, which totals more than 4000, and boy does it do wonders for them. It has implemented various policies, new technologies and rules, trained workers, strict quality regulations, negotiated deals, taken steps to prevent child labor and other important things.

The garments industry in Bangladesh is a major part of its economy and is a huge source of employment. There are more than 5000 clothing manufacturers in Bangladesh, employing around 4 million people. Out of the top 10 green factories, the first 7 are situated in Bangladesh. Bangladesh has also started producing seam textiles, which is a new trend in clothes. The list of garments manufactured by Bangladesh has also diversified, earlier it was items like shirts, types of denim, etc but now items such as swimwear, lingerie, underwear are also being made to cater to the western nations much precisely. There is a conception that Bangladesh clothing manufacturers make low-quality clothes, and it is true to some extent, but there are a lot of manufacturers who make good quality clothes. A lot of big brands have their clothes made in Bangladesh to save money and earn profits.

Bangladesh faces tough competition from its neighbours like India, Vietnam, but its investment in new fabric technologies, quality control, cheap labour, green factories etc has left them in the dust. After the Rana Plaza accident, many were thinking about seeing the downfall of Bangladesh exports, but the government took it as a lesson and turned it around. Though Bangladesh still has a lot of problems, it’s on the right track. It’s still a long way from taking the 1st position from China, but it is slowly crawling its way up.